This is Contemporary Art, Venezia

This is Contemporary Art, Venezia

In the context of the Venice Biennale 2015, takes place an exhibition of contemporary art organized by “Photissima“

at the Cloister of Ss. Trinity, at the side of Frari Church.

We present a solo exhibition of Paolo Baruffaldi

The “Still Life” – Natura Morta – in painting, shows nothing of “dead” and is, on the contrary, a triumph of life and color. However, what, in this project, they are real “nature morte” are the countless testimonies that we meet more and more numerous in the streets to commemorate the contribution of “real” life. Are plastic flowers, shimmering in the early days and then gray and dull, left there as altars perennials. In this custom, which certainly can be traced back to a form of “piety”, I am inspired by the great “Nature Morte” on canvas, built with images that evoke flowers and colors, but they are indeed flowers and colors simple plastic seats there because they were considered eternal.

No pink rose, non carnation, but simulacra of flowers and skeletons. My route is along the S.S. 309, the Romea, considered the most dangerous road in Italy.

The project includes 14 works on canvas, 50 x 100 cm. At the base is a photographic shot, followed by a digital intervention with the insertion of a “graphic sign” consists of an abstraction of the track of the same S.S.(route) Romea. Fourteen images, XIV stations as a way secular “via Crucis” . 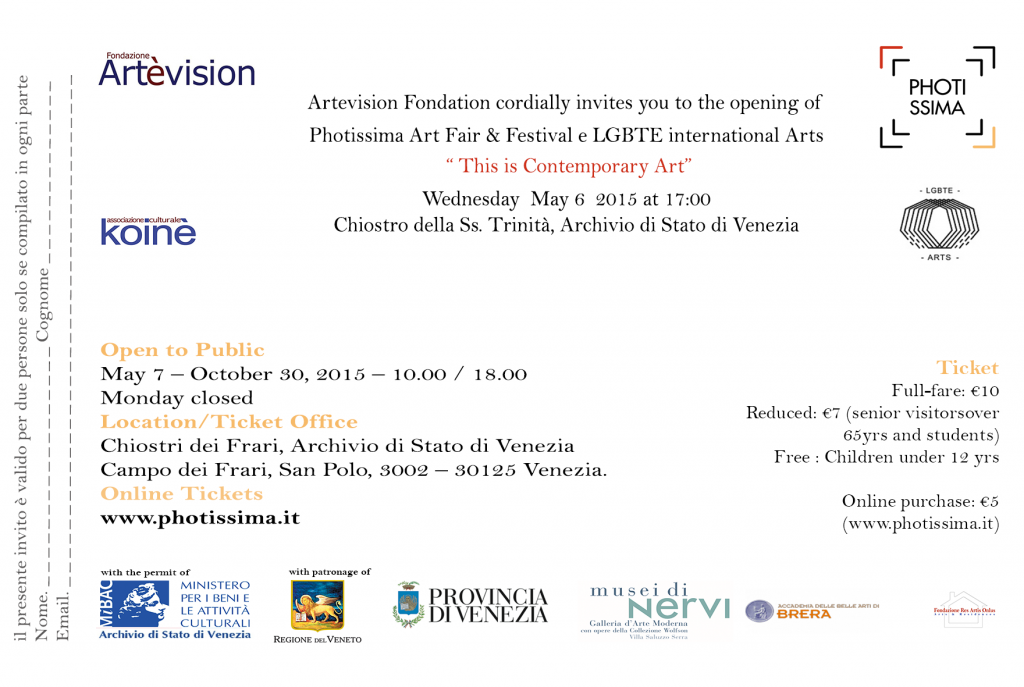